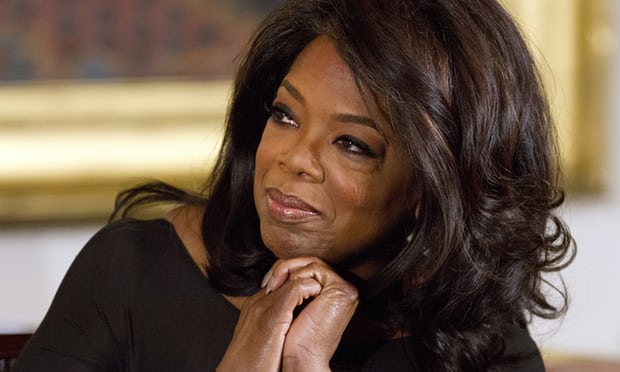 When Oprah Winfrey gave a blistering speech of women’s empowerment at the Golden Globes, pundits went into overdrive speculating that she might run for office. Media networks are now dreaming of a 2020 presidential race between Donald Trump and Oprah.

Although Oprah has not confirmed anything, US media are brimming with op-eds for and against her candidacy and debates around the broader issue of « celebrity politics ».

Celebrity politicians are not something new, neither are they uniquely American.

Before 2016, we saw many celebrities-turned-politicians in the US, particularly at the sub-national level: think only of wrestler Jesse Ventura, who served as governor of Minnesota (1999-2003), and Arnold Schwarzenegger, two-time former governor of California (2003-2011). Former president Ronald Reagan (1981-1989) was a Hollywood (B-) movie star who made it to the US presidency after serving for two terms as California governor.

This is not to deny that in the past year a stunning number of celebrities have openly flirted with the idea of running for office: from Facebook owner Mark Zuckerberg and Hollywood movie star Dwayne « The Rock » Johnson for US president to music stars Robert Ritchie, better known as Kid Rock, and Tim McGraw for US Senate. But what does this mean? Is it part of the « rise of populism » that has defined politics in recent years?

Celebrities are not necessarily populists. There is no indication Oprah would run as a populist, if she will run at all, and Schwarzenegger was as centrist as they come – a true California Republican. Even Trump didn’t start out as a populist, selling his own genius rather than the will of the people. It was only when Steve Bannon took control of his campaign that Trump became the vox populi, who has brought the White House back to « the forgotten men and women of our country ».

Celebrities are first and foremost successful, and non-politicians. The reason that this is attractive is that politicians are almost universally disliked and increasingly associated with being unsuccessful. They are not just disliked because of what they are alleged to do, such as taking bribes and helping their friends, but also because of what they fail to do – even though most voters will disagree on what that should be.

As US parties have become increasingly polarised, with both parties pandering almost exclusively to the most radicalized parts of their supporters (ie donors and primary voters), politics has become seen as inefficient and insulated.

This has also become the dominant narrative in the media, which function as the megaphone of the most radical politicians, while ignoring the fewer and fewer remaining moderates. Journalists are not interested in highlighting the long hours and negotiation skills that go into difficult political compromises; they want loud and outspoken politicians of « opposite camps » who have loyalty only to their own camp or party. At the same time, they will decry this polarisation, dismiss politicians, and fan the interest in political outsiders who can « save » the system.

This is where the celebrities come in, often egged on by frustrated donors who live in similar celebrity bubbles. Even though several celebrities are motivated by opposition to Trump, they are in many ways much more similar to him than to traditional politicians. They see politics mainly in terms of winning elections, but often lack the knowledge and skills to implement the few concrete policies they have presented.

Some people are hoping that the « inevitable » failure of the Trump presidency will once and for all cure Americans of the love for celebrity politics. This is naïve and short-sighted. First of all, for many Republicans he is not failing at all. Second, even when many will be unhappy with him, and be weary of other celebrity politicians, they don’t see any better alternatives out there.

Remember that Trump started in a field of 17 candidates for the Republican nomination – only one of them had a similar name recognition, Jeb Bush. While the Democrats had a clear frontrunner, keeping other party insiders out of the race, the almost successful challenge by outsider Bernie Sanders was evidence of the frustration with Hillary Clinton among many Democratic Party faithfuls.

As long as the Republican establishment continues to kowtow to Trump’s every wish, and the Democratic establishment does not get beyond a « Trump is bad, vote for us » campaign, outsiders will see a chance to enter the race, and voters will look for outside options.

In a political system where money and name recognition are key factors in winning elections, celebrities are well positioned to do well, particularly within a field of uninspired and uninspiring professional politicians. 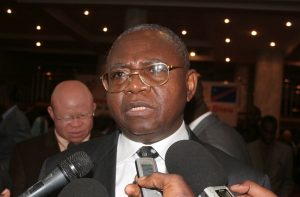