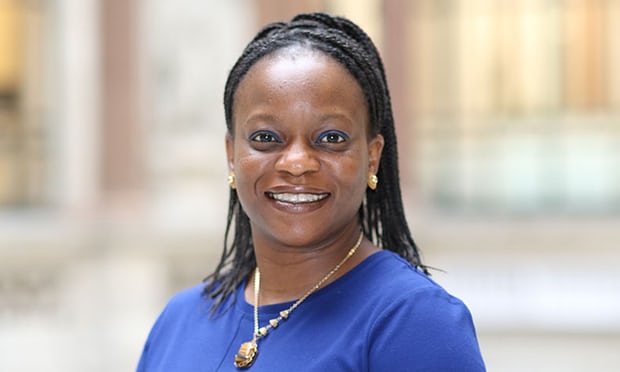 The Foreign Office has appointed its first black female career diplomat as a high commissioner as it steps up efforts to change the overwhelmingly white, male face of the diplomatic service.

NneNne Iwuji-Eme, who has spent 16 years in the Foreign Office, will take up her role as British high commissioner to Mozambique in July, taking over from Joanna Kuenssberg.

Iwuji-Eme said it was « an honour and a privilege » to be appointed to the role and that she hoped she would inspire others to pursue their ambitions.

« I hope my appointment as the first British black female career diplomat to this position will inspire young talent, regardless of race or background, to pursue their ambitions in the Foreign Office, » she said.

« I look forward to forging even stronger connections between Britain and Mozambique – two close members of the Commonwealth family ».

The foreign secretary, Boris Johnson, said Iwuji-Eme has « vision, experience and energy » for the appointment.

He said: « As the country heads in a new and exciting direction, it’s important that we have the brightest and the best batting for Britain. Our great diversity is an invaluable asset on the global stage, and it’s only right that at all levels [of] the FCO reflects this ».

« As a continent with some of the world’s fastest growing economies, Africa is an important partner post-Brexit. NneNne has the vision, experience and energy to take our relationship with Mozambique to the next level, and I congratulate her on her appointment ».

The Foreign Office said it was making « huge strides » in improving diversity and work had been done to improve career prospects including tailored training and mentoring programmes.

A schools outreach programme aims to highlight the diplomatic service as an attractive career prospect to those who wouldn’t otherwise consider it.

Iwuji-Eme previously worked as an economist in the Department for Environment, Food and Rural Affairs and for Royal Dutch Shell.

Since joining the Foreign Office she has held a range of positions from economic adviser for Africa to chief press officer to the Africa minister. Her most recent posting was to Brazil as first secretary prosperity and acting prosperity consul. 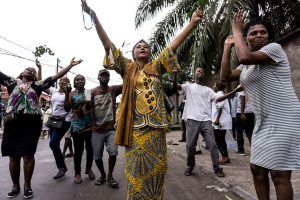 Previous post The Congo Crisis: Leverage or statecraft to remove Kabila is still risky for region 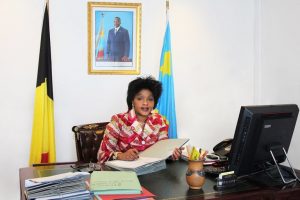