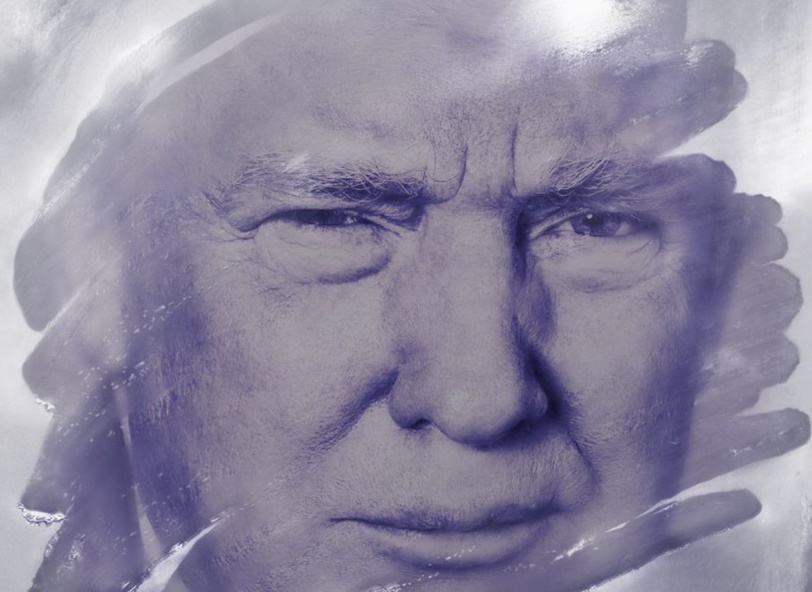 Democrats were quick to denounce President Donald Trump after reports that he referred to Haiti and some African nations as « shithole countries » while discussing immigration reform with lawmakers at the White House.

Most Republicans, on the other hand, were notably silent on the president’s shockingly vulgar remark, including Senate Majority Leader Mitch McConnell (R-Ky.) and GOP chair Ronna McDaniel.

House Speaker Paul Ryan (R-Wis.) called Trump’s comments « very unfortunate » and Sen. Marco Rubio posted a long Twitter thread about the many ways Haitians have made an impact in the U.S.

But by Friday morning, long after Trump reportedly asked, « Why are we having all these people from shithole countries come here, » most GOP lawmakers had still not said anything publicly about the president’s racially charged remark. He was said to have made the comment when lawmakers pressed to restore protections for immigrants from Haiti, El Salvador and multiple African nations.

In a series of early morning tweets, Trump denied using such language, while continuing to denigrate some nations. But Sen. Dick Durbin (D-Ill.) ― who was in the room at the time ― swiftly contradicted him, saying that the president had in fact « said these hate-filled things and he said them repeatedly ».

Under the immigration plan being discussed, the U.S. « would be forced to take large numbers of people from high crime countries which are doing badly, » Trump tweeted. He added that « language used by me at the DACA meeting was tough, but this was not the language used ».

At least one GOP congressman even used the moment to attack Democrats. « The rhetoric coming from leaders in both parties does nothing to advance the kind of reforms that are best for America, » Rep. Rodney Davis (R-Ill.) tweeted on Thursday, without specifying what was said by Democrats that was as offensive as Trump’s remarks. HuffPost’s requests for comment from Davis’ office were not returned.

« What he did call out was the imbalance in our current immigration system, which does not protect American workers and our national interest, » they said.

« We ought not to disparage any other nation, frankly, » Scott told The Post and Courier newspaper on Friday. « Thinking about the success of America. It is the melting pot. It’s the ability to weave together multiple communities together for one nation ».

Here are the other Republicans who spoke out against Trump for his reported remark:

Rep. Mia Love was one of the first Republicans in Congress to issue an official statement demanding the president apologize. Love made history in 2014, when she became the first Haitian-American woman and first black Republican woman elected to Congress.

« This behavior is unacceptable from the leader of our nation, » Love, whose parents immigrated from Haiti to the U.S., said in a statement Thursday.

« My parents came from one of those countries but proudly took the oath of allegiance to the United States and took on the responsibilities of everything that being a citizen comes with, » she added. « They never took a thing from our federal government ».

Rep. Carlos Curbelo took a softer approach, tweeting his support for individuals under temporary protected status and asking the White House to explain the context behind Trump’s comment. 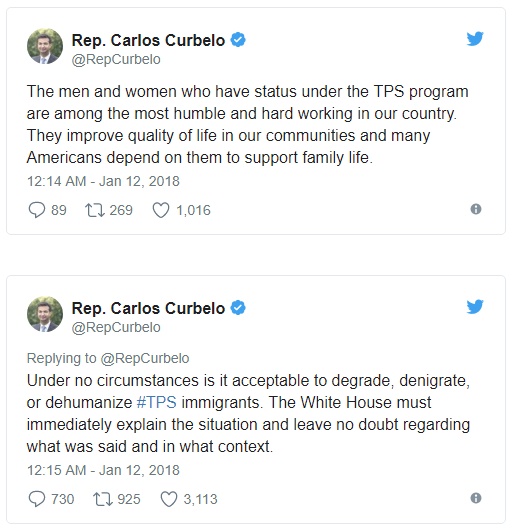 Rep. Ileana Ros-Lehtinen took to her local media to air frustrations with Trump’s comments. She tweeted: « The president calling #Haiti a ‘shithole country’ ignores the contributions thousands of Haitians made to our #SoFla community and nation ».

She later told CBS Miami that « no country deserves to be called a ‘shithole ». Speaking to WSVN 7 news, Ros-Lehtinen said that Trump « needs to understand that lives are at stake when he makes such reckless comments ». According to her tweets, she invoked an inscription on the Statue of Liberty: « ‘Give me your tired, your poor, your huddled masses yearning to breathe free,’ not ‘go back to your shithole' ».

She told Univision 23 Miami, a Spanish-language news channel, that Trump’s comments on Haiti « do not reflect our country ». 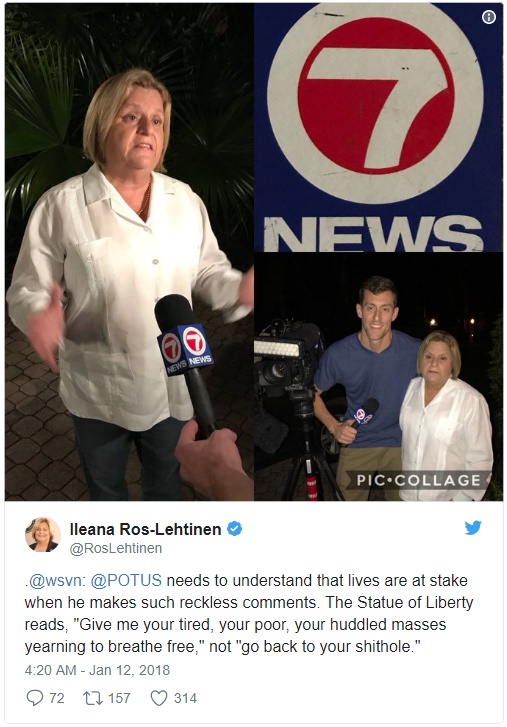 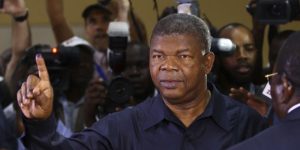 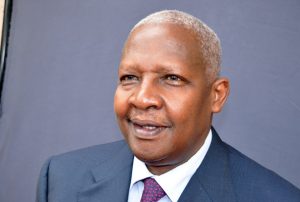 Next post Sam Kutesa and Co. may yet survive their latest corruption scandal