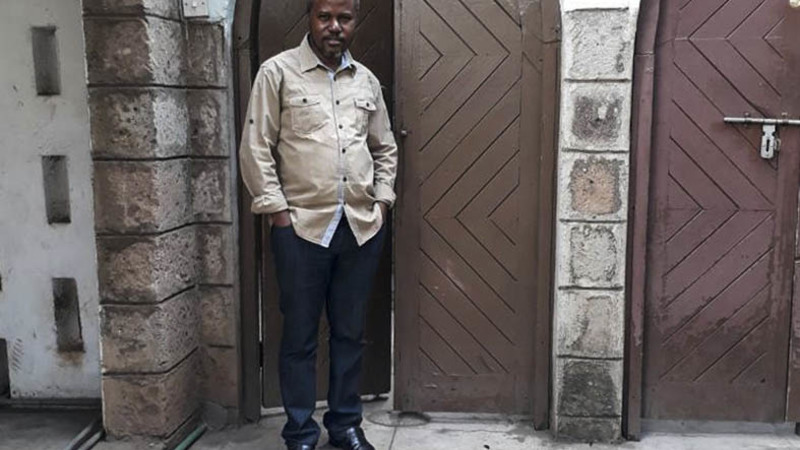 In early October 2017, I received a death threat. It wasn’t the first but it was the most serious. Confidential information was leaked that three hitmen had been tasked with getting rid of me, an apparent attempt to stop any further criticism of Tanzanian President John Magufuli.

I was lucky to have been tipped off.

« On a serious note, unknown assassins are threatening my life following my remarks criticising the government’s ban of newspapers, » I tweeted.

That tweet followed others that criticised the government’s reluctance to act against abductors and gunmen who have been threatening the lives of activists, musicians, politicians and journalists in Tanzania.

I had also tweeted about the government’s arbitrary closure or banning of newspapers in an effort to shield the president from criticism, something I reiterated in a two-hour live broadcast by Star TV on September 30 last year.

After learning that assassins had been sent to Mwanza, where I was, to shoot or stab me, I fled to Dar es Salaam. For the following two weeks, I moved to four different hotels, thanks to support from Good Samaritans, including the Tanzania Human Rights Defenders Coalition.

But, one evening, the manager politely asked me to vacate his hotel. He said he had been informed by attendants that « some government people » were asking about me. Two of them, he said, had hired rooms in the same hotel.

I started sweating. I smelt blood. I saw death. I called my friend Benedict and we left. In a state of panic, we had no destination in mind.

Then I called a journalist friend of mine. At midnight, he helped to move me to a secret residence. Two weeks later, the New York-based Committee to Protect Journalists came to my rescue, helping me get to relative safety in Nairobi. While in Kenya, I received an invitation to go to Sweden and Finland. I have been in the Nordic countries since the last week of January 2018.

By the time my assailants became aware of my presence in Nairobi and had sent people to trace me, I was in Europe. For me, the Nordic invitation was God’s saving grace. I have used my time here to make plans to ensure my own security, and to exercise the freedom of expression that was denied me at home.

Because my sources briefed me that « the big man » was personally involved in the saga, I can confidently say that it is Magufuli’s auto-cracy that has forced me to stay away from my family. As I narrate this story, I have been six months out of the country. I feel homesick.

During this period — in which I have become a vagabond, in exile — two other journalists have been abducted by the same authorities for writing stories that the government did not want published.

The first two years of Magufuli’s presidency have been fatal for some of the president’s critics.

The first casualty was Alphonce Mawazo, a charismatic orator, activist and opposition leader in the Geita region, Magufuli’s home territory. Ruling-party zealots lynched him one afternoon in December 2015.

A political activist, Ben Saanane, went missing in November 2016 a few weeks after he had expressed doubts on his Facebook page about the authenticity of Magufuli’s academic credentials.

Three musicians were abducted in April 2017 for recording music the authorities believed were in bad political taste. They were released after a public outcry but they reported they were tortured. When they called a press conference, the information minister attended it and sat at their side. Their story was never told.

In May 2017, a political reporter and critic of Magufuli’s leadership, Josephat Isango, developed a sudden inflammation of the lungs and was dead within a month. Doctors revealed later that he had been poisoned.

On November 21 2017, Mwananchi newspaper reporter Azory Gwanda was abducted after he had reported on mysterious killings in Kibiti district.

Many social media users have been arrested and prosecuted for writing negative posts about the president. Two of them were convicted and had to pay fines to avoid a jail term.

As of today, 13 MPs from opposition parties are facing charges associated with « insulting » the president or holding political rallies without the president’s approval.

Mbeya Urban MP Joseph Mbilinyi was recently sentenced to five months’ imprisonment for uttering words that the regional court deemed « insulting to the president » at a public rally.

For people who have known Tanzania for the past few decades, this is not the country they associated with peace and security.

People are in the grip of terror because of Magufuli. He tolerates no criticism. He rules with an iron fist and has turned the country into a police state.

In February, security forces shot and killed Aquilina Aquiline, a passing university student, while attempting to disperse an opposition demonstration in Kinondoni. No one has been held responsible for the 22-year-old’s death.

For human rights activists, politicians, journalists, artists, bloggers, social media users, religious leaders and academics in Tanzania, fear is no longer a future threat; it is an everyday reality.

There is no freedom of expression and association, despite existing legal and constitutional provisions. Magufuli only respects the law or Constitution when it’s in his favour.

Some editors of mainstream newspapers critical of the government have been taken to court and charged with sedition. His government has banned many newspapers, especially those involved in investigative or public-interest journalism, for allegedly criticising or misquoting the president.

In early 2016, when Magufuli sent a friend to warn me about my writings, I was not overly alarmed. « The big man is asking, what did he wrong you that makes you keep hammering him in your articles? » his envoy asked me.

But I kept voicing my concerns, particularly in my 15-year-old column, Maswali Magumu, Swahili for « tough questions », about his autocratic endeavour to muzzle freedom of expression. I never envisaged this catastrophe.

As it stands now, the shrinking space for freedom of expression threatens progress and puts the country’s security at risk. It paves the way for grand corruption.

But Magufuli’s dirty tricks will not silence everybody. Tanzania needs bold and vocal minds to put a halt to a culture of cold-blooded killings, abductions and the torture of government critics. Those of us who can still speak up have a duty to do so. 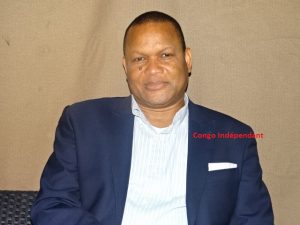