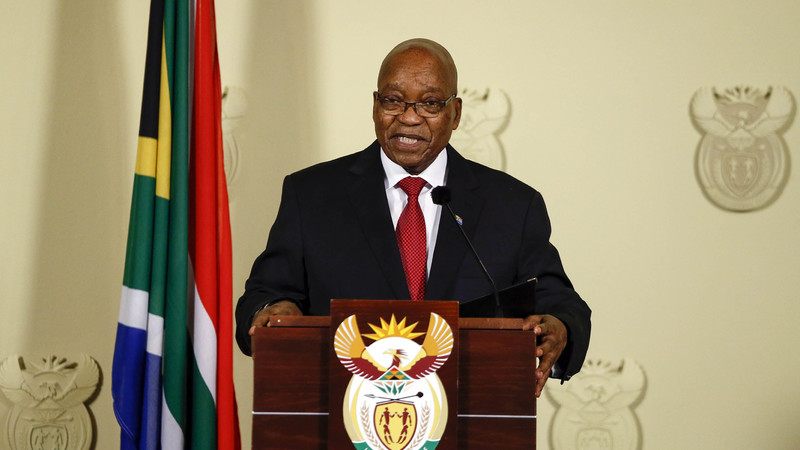 In an address to the nation late on Wednesday evening, President Jacob Zuma announced his resignation.

« I have… come to the decision to resign as the president of the Republic with immediate effect, » he said.

According to the Constitution, Deputy President Cyril Ramaphosa now acts as president until parliament convenes to elect a new president.

Zuma’s address comes after the the ANC moved to remove him from office by a vote of no confidence in parliament on Thursday should he did not accede to the party’s edict for him to resign by the end of the day.

Zuma’s resignation marks the end of a tense standoff between him and the party’s newly elected leadership.

As the impasse between Zuma and the party deepened over the last week, some allies of Zuma turned on him, publicly calling on him to step down.

« This decision of President Zuma is consistent with what we said earlier today: that he has never and will never defy his organisation, » said ANC deputy secretary-general Jessie Duarte immediately after the announcement.

« While we acknowledge mistakes that may have been committed, » Duarte lauded president Zuma for the many successes of his government.

Among those noted included South Africa’s rollout of antiretrovirals, the rollout of national health insurance and expanded access to basic and higher education.

She called on all ANC MP’s to rally behind the party’s candidate for president, Cyril Ramaphosa, when voting takes place in the national assembly.

« We believe that the president will do what is right and accede to the decision of the NEC, » ANC Youth League leader and staunch Zuma backer Collen Maine told the SABC shortly before the president was to address the nation.

Earlier on Wednesday, Zuma speaking during an interview on SABC, insisted he had done nothing to merit the party’s decision to recall him from office, claiming as well that he was being unfairly targeted.

His demeanour appears however to have improved through the day.

A beaming Zuma entered the press briefing dressed in a black suit and red tie. « Why do you look serious? You can’t even say good evening, » Zuma quipped before breaking out in his trademark chuckle.

Zuma started by praising the ANC who had deployed him to the presidency, recounting the proud history of the liberation movement in the struggle against apartheid.

Speaking of the trajectory of the ANC, Zuma said: « It has detours, human error and boulders strewn along the path. Because the struggle and politics are human activities, their pursuit are not without the taint of human nature ».

Zuma said although he had been brought to power through the ANC, it was his election in the National Assembly that made him president.

He admitted that he was not above reproach, or perfect, adding, « None of us are ».

He also paid tribute to the ANC as a liberation movement to which he had dedicated his life.

« I am forever indebted to the ANC, the liberation movement I have served for almost all my life, » he said. « I respect each member and leader of this glorious movement ».

« It [the presidency] has indeed been a great learning experience, a mammoth task… the performance of which can never be done without difficulty and learning along the way ».

Zuma was at pains to point out that, in deliberating on his decision, he did not consider the retention of perks in making up his mind.

« I do not fear exiting political office. However, I have only asked my party to articulate my transgressions and its reasons for its immediate instruction that I vacate office, » he said.

Reiterating what he had said earlier on Wednesday, Zuma said there had been an agreement for a transitional period during which he would delegate some of his powers to his deputy Ramaphosa, an arrangement he thought would suffice.

The party however has pushed forward in recalling him from office.

« I fear no motion of no confidence or impeachment, for they are the lawful mechanisms for the people of this beautiful country to remove their president, » Zuma said.

He thanked South Africans, stakeholders and the international community.

« I have served the people of South Africa to the best of my ability… But when I accepted the deployment I understood and undertook to subject myself to the supreme law of the land, the Constitution, » he said. 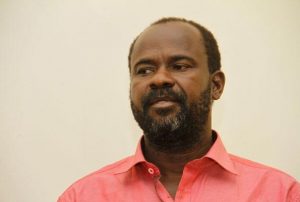