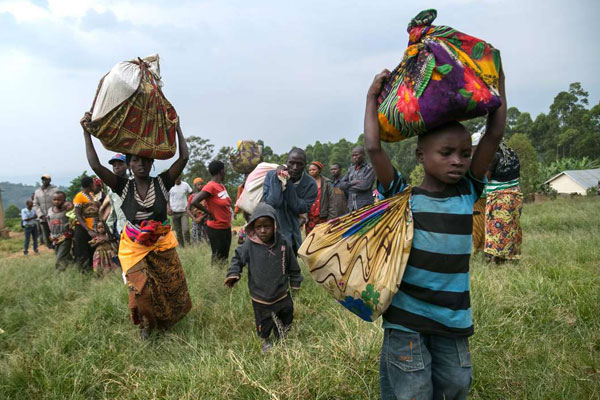 At least 26,000 children have crossed into Uganda from the Democratic Republic of Congo (DRC) since January.

The children represent about half of the 42,000 Congolese that have fled ongoing conflict in various parts of the country in two months.

« At the peak of the influx, more than 3,000 people were arriving every day, while in DRC armed groups burned down villages, raped women and carried out mass killings, » said Save the Children, a global aid agency.

Some five million Congolese have been displaced within the country.

Most of the new arrivals fled violence in DRC’s troubled eastern Ituri region, crossing Lake Albert in canoes and fishing boats for Uganda.

Save the Children, which has partnered with the United Nations refugees agency, UNHCR, to offer assistance to the refugees, said among those most at risk are children who arrive unaccompanied by parents.

« Children are facing huge dangers as they flee. Three children are known to have drowned on this crossing earlier this month when their canoe capsized. And they’ve fled from their country having seen things no child should witness, » said Brechtje van Lith, the agency’s Uganda country director.

Agencies have identified some 355 children without any adult to care for them.

At the Rwamwanja refugee camp in western Uganda, a 41-year-old mother of five is caring for 14 other children.

« I have hope for them finishing their education, have a good life and see that they can also take care of their future, » she added.

Save the Children is providing education support and connecting children who arrive alone to foster families.

The agency partners with UNHCR and the government of Uganda. 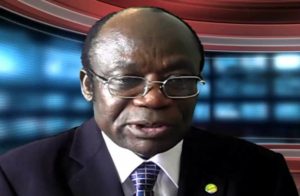 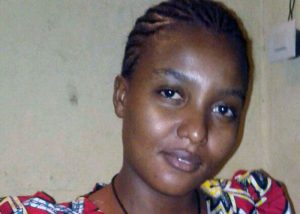