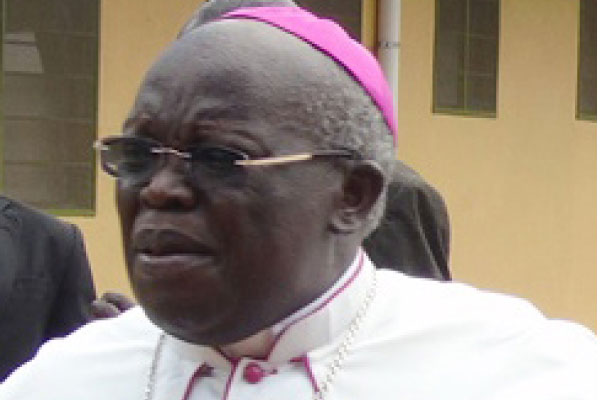 Gulu– The Archbishop of Gulu, John Baptist Odama, has cautioned President Museveni against appending his signature on the Constitution Amendment Bill 2017 that was passed by Parliament recently.

Archbishop Odama said if President Museveni signs the Bill knowing that it was passed without the views of majority Ugandans, he [Museveni] will be tormented by his conscience.

« If what has been passed by Parliament is not the view of the majority citizens, then let him not append his signature because it will later torture his conscience. But if it is the voice of the majority, let him append it », Archbishop Odama said during an interview with Daily Monitor last Friday.

The Bill proposes the scrapping of the presidential age limit and extension of the tenure of Members of Parliament. It now awaits to be signed by the President.

Archbishop Odama, also the chairman of Episcopal conference, said it will not be right for the President to act against his morality.

« There should be morality; the country should be governed and guided by rules that befits with the commandment of God but not one person only », he said.

Reacting to the NRM deputy spokesperson, Mr Ofwono Opondo’s, recent statement asking the clergy to keep out of partisan politics, Archbishop Odama said they have a right to speak up if politics is played adversely.

« We were drawing attention of the key players to know that what they were doing was not legally correct, we have no interest of rivaling any of the political leaders, we don’t want to go and engage with Ofwono Opondo », Archbishop Odama said.

Last week, Mr Opondo while speaking to NTV in an interview, said Uganda is not a theocracy and that clergy should not meddle in partisan politics.

His statement follows criticism by clergy against MPs who voted to remove the presidential age limit and extension of their term. 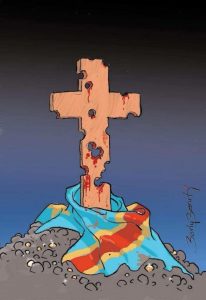 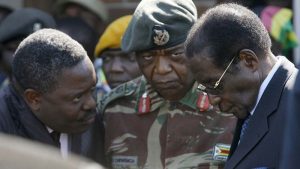