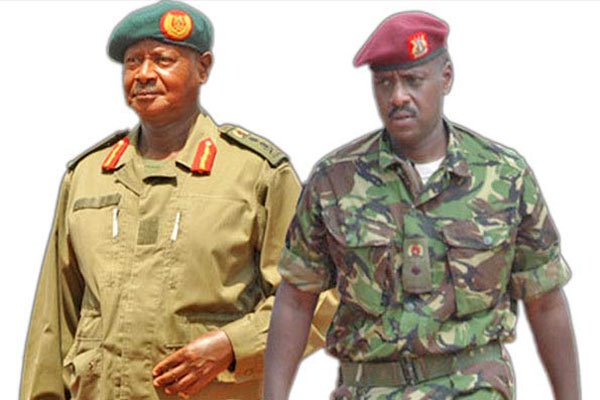 President Museveni has promoted his son, Muhoozi Kainerugaba to the rank of Lieutenant General. The 44-year-old has been a Major General since May 16, 2016 when he was promoted from Brigadier shortly after Mr Museveni had been sworn in as President following the highly contested February 2016 general elections. He’s one of the more than 2,000 officers and men of the Uganda Peoples Defence Forces (UPDF) personnel promoted to various ranks, according to the Defence spokesperson, Brig Richard Karemire.

In a statement issued on Friday, Brig Karemire said: « The President and Commander in Chief of the Uganda Peoples’ Defence Forces has confirmed the promotions of 2,031 UPDF personnel to various ranks ».

A bout 100 of the officers were promoted to align with establishment appointments, 97 were promoted due to retirement, 130 were promoted for long reckonable record of service and 49 after successfully completing Grade II staff course.

However, former UPDF spokesperson Felix Kulaigye has been promoted from the rank of Colonel to Brigadier General.

Army Chief of Staff Leopold Kyanda has been promoted from the rank of Brigadier to Major General.

Among the General and Senior Officers are the following: 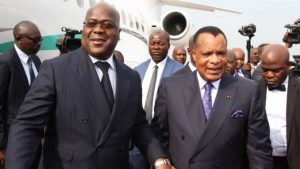