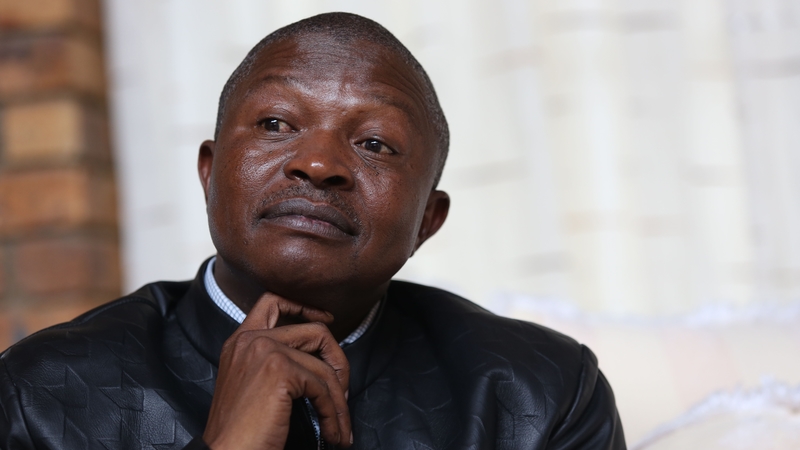 ANC deputy president David Mabuza will be the next deputy president of South Africa once he is sworn in as an MP. In a televised address to the nation on Monday evening, President Cyril Ramaphosa announced major changes to Cabinet, signalling a reversal of some of former president Jacob Zuma’s most controversial Cabinet appointments.

Ramaphosa also announced that Nhlanhla Nene would be appointed as new finance minister, once he had been sworn in as an MP. Zuma fired Nene in December 2015 and replaced him with Van Rooyen, causing a stock market crash and forcing Zuma to appoint Pravin Gordhan as finance minister a few days later. In March 2017, Zuma fired Gordhan and appointed Malusi Gigaba.

« I wish to express my appreciation for all outgoing ministers and deputy ministers for their service to government and to the people of South Africa, » Ramaphosa said.

Ramaphosa, who appeared relaxed,  apologised for the delay in the announcement, adding that the appointments were made « conscious of the need to balance continuity and stability with the need for renewal, economic recovery and accelerated transformation ». He said he would maintain existing ministries and departments until a review « of the configuration, size and number of national ministries and departments » was completed.

Ramaphosa confirmed that all new members of the Cabinet would be sworn in in Cape Town on Tuesday. 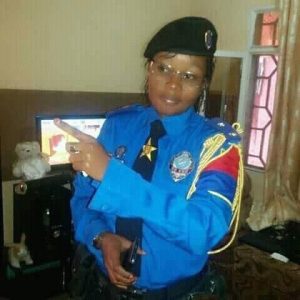 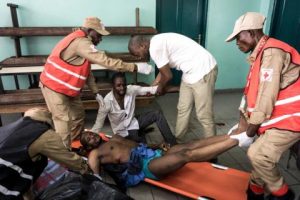