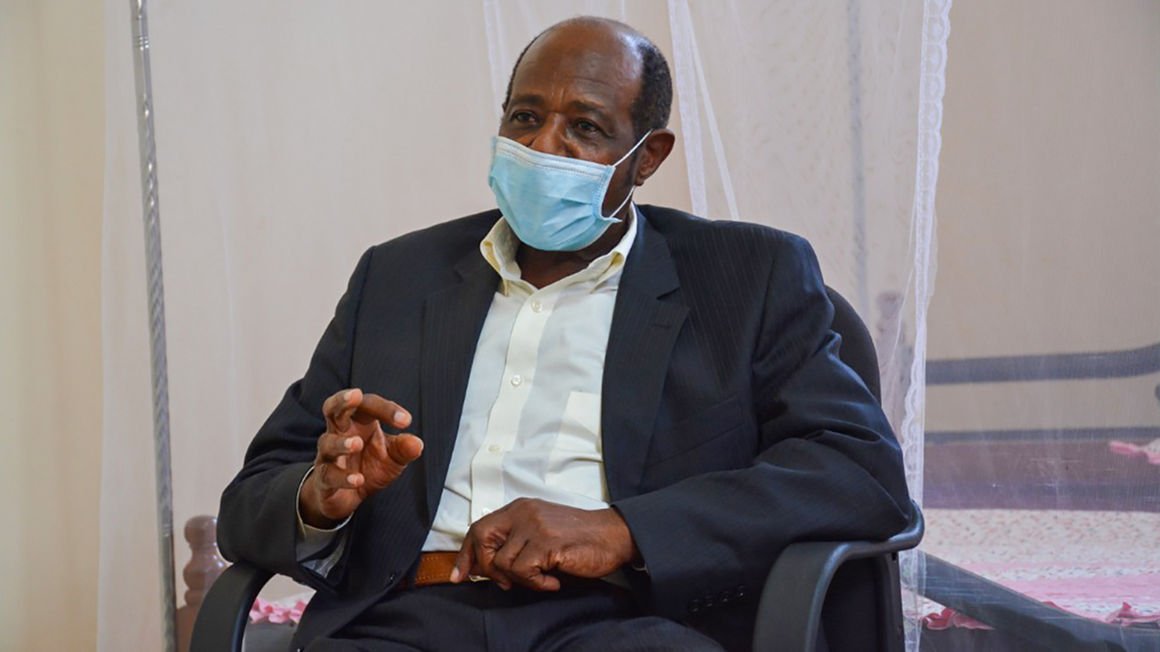 The hero of ‘Hotel Rwanda’ film lived abroad for decades. Now a Belgian citizen, he is facing terror, murder, and arson charges brought against him by the Rwandan government. He spoke to The EastAfrican from his Kigali police cell.

How well are you? Your daughter has been quoted raising concerns about your health.

I’m well. I move with my tablets for my blood pressure and a cardiovascular condition. My blood pressure went up at the beginning, but I’m okay now. I have had checkups done by two kind doctors. I appreciate their kindness and assessment.

How is the diet in jail?

I eat Rwandan foods; sweet potatoes, beans… last night I had pasta, and this morning I had sorghum porridge. Very nice.

What is your response to the charges against you?

I do not want to talk about them because the matter is before court and investigations are ongoing.

Have you accessed your family?

Have you assembled a defence team yet?

Defence lawyers were proposed. I will have the option to choose my defence. I asked them to propose some because they know better lawyers here [provided by the Rwanda Bar Association].

Opinion is sharply divided on who you are. To some you are a hero, and to others a terrorist. How would you describe yourself?

Why did you choose not to appear in Rwanda for the premiere of the film Hotel Rwanda?

I was sick but I sent my family.

Why did you decide to relocate from Rwanda?

You were quoted in a 2018 video as having said non-violent means to take over power have failed. What have you tried to do to win power peacefully?

I formed my own political party PDR- Ihumure to promote justice.

The coalition of PDR- lhumure, Mouvement Rwandais pour le Changement Democratique and CNRD-Ubwiyunge publicly claimed responsibility for the attacks in Nyabimata, Nyaruguru and Nyungwe Forest. How do you feel about the innocent victims of this attack?

How big is your political movement?

I do not know.

Are there many inside or outside Rwanda who share your thoughts, in matters Rwanda politics?

Would you consider denouncing your call for armed rebellion against the Rwandan government, possibly in exchange for some form of amnesty?

I do not want to discuss an issue that is before court.

Do you feel like you’ll get a fair trial in Rwanda?

Yes, if the kindness I have been treated with so far is anything to go by.

Do you feel like the US and Belgium have abandoned you?

No, because I do not work for them.

I did not set out to become a politician. I simply wanted to promote justice.

Thank you for your time. Is there anything else you would like to say?

No. Sorry, I didn’t say much. I was not expecting you. 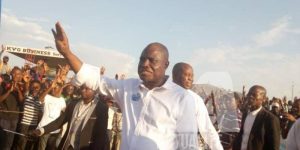