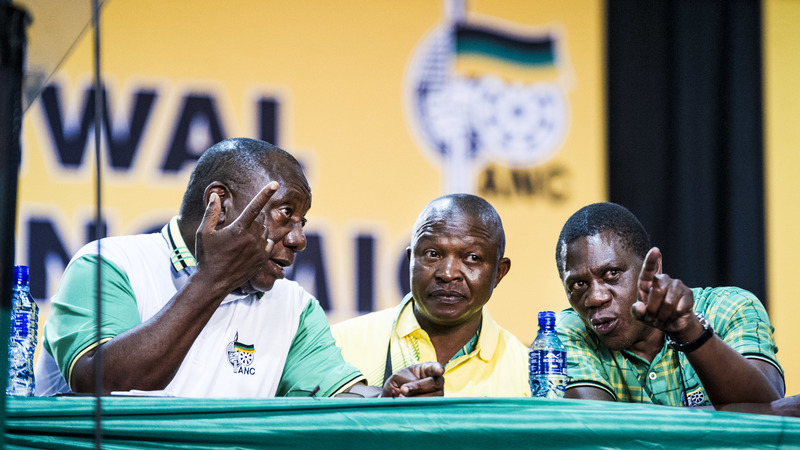 President Jacob Zuma’s future hangs in the balance in the wake of the ANC national conference, with party president Cyril Ramaphosa’s more militant backers pushing for the head of state to be recalled early next year at the latest.

With the conference endorsing greater powers for the ANC’s integrity committee and the immediate appointment of a commission of inquiry into state capture, a recall of all those implicated — Zuma foremost — is likely.

The conference also resolved that the new national executive committee (NEC) look into the issue of two centres of power and act accordingly — another serious threat to Zuma’s bid to see out the rest of his term.

The composition of the new NEC, an estimated 70% of which is made up of Ramaphosa supporters, along with his anti-corruption campaign ticket, are likely to give Ramaphosa the confidence to act against Zuma.

Ramaphosa had focused his campaign on a promise to deal with corruption and the new NEC, cognisant of how badly Zuma cost the party in the 2014 national and 2016 local elections, will give the new ANC president the muscle to act against Zuma and Cabinet members implicated in the #Guptaleaks and other scandals. Among those implicated in taking instruction from the controversial family are the co-operative governance minister, Des van Rooyen, the mines minister, Mosebenzi Zwane, and the public enterprises minister, Lynne Brown.

Although Zuma ignored previous ANC decisions on the appointment of the state capture commission, the new NEC will be able to call him to account using its own powers and those of the party’s integrity committee. It will also be emboldened by the fact that Zuma is no longer party president.

Zuma has ignored earlier calls from the integrity committee that he step down after the Constitutional Court ruled that he violated his oath of office when he failed to implement the public protector’s report. At the time of writing it was not clear whether the ANC had agreed to give the integrity commission binding powers or leave it to make recommendations, as is the current situation.

Although Zuma was able to ignore it before, the new NEC will enforce its recommendations. Though some of Ramaphosa’s supporters want the new leadership to recall Zuma immediately, others say he should be given an ultimatum to take firm decisions against corruption, including state capture.

« The NEC is likely to give the old man an ultimatum in the form of a list of those who need to be reshuffled and list of tasks they want implemented », said an ANC source who cannot be named because he is not authorised to talk to the media. « They will try and avoid having to do what they did with former president, Thabo Mbeki, and show him the writing on the wall and let him go by himself ».

The source said Zuma also faced a dire legal threat once the national director of public prosecutions Shaun Abrahams is replaced. The North Gauteng high court ruled earlier this month that Ramaphosa, and not Zuma, must appoint a new prosecutions boss.

« They are also going to have Cyril appoint a new national director of public prosecutions to replace Shaun [Abrahams] straight away », the source added.

Zuma also faces a threat in terms of the contradiction between state and party.

« The NEC is going to deal with the issue of two centres of power very quickly and take a decision on it », the source said. « Some of Cyril’s supporters want the old man gone now, before the end of the month or the January 8 statement. Some even wanted to go for a motion to recall him here at the plenary on [the] closing day of conference, to get rid of him straight away before he starts using organs of the state to fight back ».

Another NEC source told the Mail & Guardian Zuma was livid about ANC deputy president David Mabuza’s « betrayal » of him by secretly working with Ramaphosa.

« The old man is very angry with DD [Mabuza]. He feels he sold him out to Cyril », the source said.

The M&G reported earlier this year that Zuma supporters had given Mabuza an ultimatum — either endorse Nkosazana Dlamini-Zuma or face arrest.

By Wednesday ANC sources were expressing concerns that Zuma would instruct the Hawks to act against Mabuza over old criminal cases in Mpumalanga, which had been placed on hold.

Addressing a briefing at the Nasrec expo centre yesterday on the issue of two centres of power, Fikile Mbalula, the chairperson of the organisational renewal commission, said it was a non-negotiable that the ANC was the centre of power.

« The NEC has got that right to take that decision. And they take the decision in the best interest of the ANC, if it arises », Mbalula said.

Affirming that the previous NEC was hamstrung by the two centres of power resolution, one previous NEC member urged the top six to sit down with Zuma and instruct him to resign immediately.

In an address to the 68 delegates whose votes for the election of secretary general were excluded by the conference steering committee, Ramaphosa appealed to them to accept the result, which was won by ANC Free State chairperson Ace Magashule. The excluded delegates served the ANC with a letter of demand on Wednesday over the exclusion of their votes, whereas others wanted to raise the matter of whether or not to add them to the branches.

« We met briefly as the four officials and felt that what we must protect is the integrity of this conference », Ramaphosa said. « We mustn’t allow it to degenerate into controversy. Even if we are not happy with the whole result, what this does is that it gives us a beachhead to be able to start the process of reinstilling the values of the ANC ». 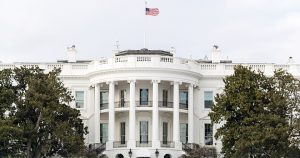 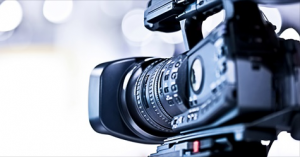