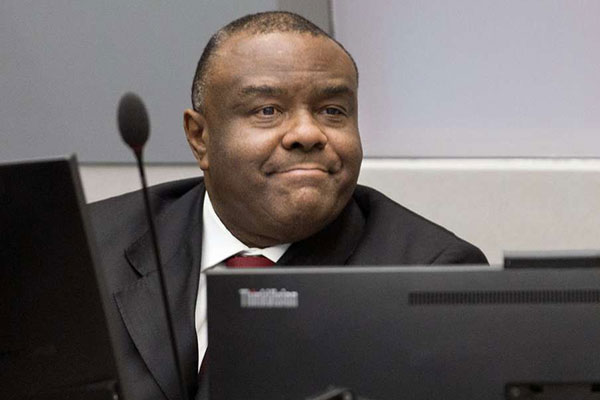 « Mr Bemba cannot be held criminally liable for the crimes committed by his troops in the Central African Republic, » presiding judge Christine Van den Wyngaert told the International Criminal Court in The Hague.

« The Appeals Chamber in this instant reverses the conviction against Mr Bemba… and in relation to the remaining criminal acts it enters an acquittal, » Van den Wyngaert said.

In 2016, the ICC’s judges unanimously found Bemba guilty on five charges of war crimes and crimes against humanity for abuses committed by his troops during a five-month rampage in the neighbouring CAR.

Bemba had sent his militia, the Congolese Liberation Movement (MLC), into the CAR in October 2002 to quash a coup against the then president, Ange-Felix Patasse.

At his sentencing in 2016, trial judges blamed Bemba for failing to stop a series of « sadistic and cruel » rapes and murders as well as pillaging by his soldiers.

The trial was the first before the ICC to focus on sexual violence as a weapon of war.

It was also the first to determine whether a military commander bore responsibility for the conduct of troops under his control.

But in a scathing assessment, the Hague-based ICC’s appeal judges said Bemba was « erroneously » convicted for specific criminal acts.

Trial judges were also wrong in their finding that Bemba could in fact prevent crimes being committed by his MLC troops, they determined.

Bemba however remains behind bars in a separate case in which he was sentenced to one year in jail for bribing witnesses during his main war crimes trial.

Bemba lost an appeal against that sentence, but the ICC still has to decide whether a new jail term will be imposed. 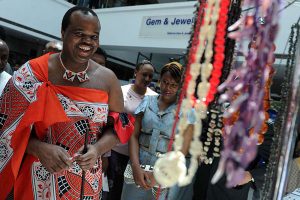 Next post Does a kingdom by any other name seem just as virginal? Go ask Mswati of eSwatini