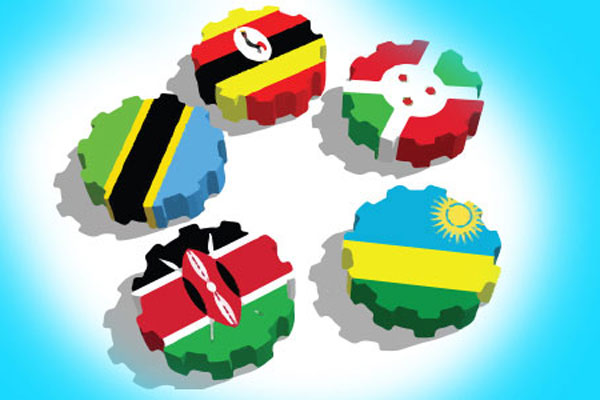 The forum for East Africa Civil Society Organisations has accused EAC partner states of going against the African Charter on Democracy, Elections and Governance due to shrinking democratic spaces in the countries.

In a report released last week at a civil societies forum in Arusha, the organisation said EAC partner states have become lax in signing, ratifying and implementing the African charter despite its adoption 10 years ago.

« Citizens yearn for good governance and the enjoyment of freedom and the right to political participation, » said Martha Makenge, the chief executive officer of the forum.

Burundi, Kenya, and Uganda have signed the charter, but have not ratified while Tanzania has not signed or ratified it.

Rwanda is the only EAC member state that has signed, ratified and deposited the charter and is urged to guide other African states to do the same.

Across the continent only 10 African states have signed and ratified the charter, while 28 states have signed but not ratified it; 16 states out of 54 are yet to sign or ratify the African Charter on Democracy, Elections and Governance, which entered into force in 2012.

« This charter directly addresses many of the reforms needed to improve governance across the continent, opening space for broader and more inclusive participation in political decisions, » said Ms Makenge.

In East Africa, the forum says citizens are yet to fully enjoy democratic governance.

Some of the challenges facing the region are constitutional manipulation to prolong the tenure of incumbents, shrinking political and civic spaces, low participation of citizens in democratic governance processes, refusal to accept election results and violations of human rights.

For example, Tanzania, which has long been credited with relatively good governance in East Africa, is said to be experiencing a reversal in democratic gains.

In Kenya, the election period was marred by violence and civil society has been under attack, while there has been a general increase in criminal and political violence.

Uganda experienced a siege on some civil society organisations, media agencies, civil society leaders and activists across the country. 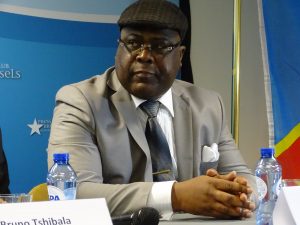