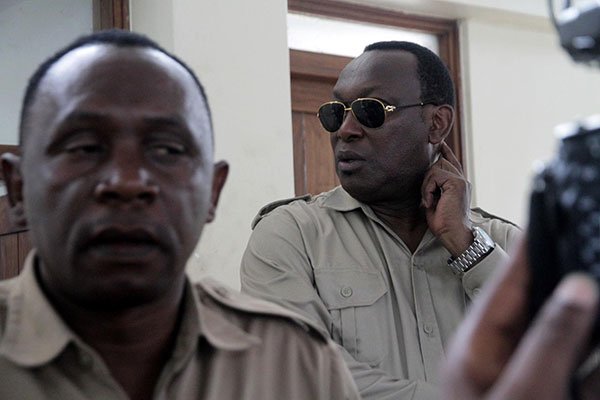 Tanzania’s main opposition party on Tuesday said its chairman had been hospitalised after being beaten up in a « politically-motivated » attack as police said they would investigate the assault.

Freeman Mbowe was ambushed by unknown assailants as he returned home late Monday in the capital Dodoma, and rushed to hospital with injuries, his Chadema party said in a statement.

A high-profile critic of President John Magufuli, Mbowe has repeatedly accused the government of covering up the extent of Tanzania’s coronavirus outbreak and failing to take the pandemic seriously.

« This is a politically-motivated attack. Our priority now is his health, » Chadema party official John Mnyika told local media.

Police said they were investigating reports that Mbowe had been set upon by three men who broke his leg but warned against politicising the incident.

« The police will conduct a thorough investigation. Nothing will be left out, » Dodoma Regional Police Commander Gilles Muroto told local media.

« This is an incident like any other. It is forbidden to use it for political purposes. »

The assault comes a day after Chadema MP Tundu Lissu announced his intention to run against Magufuli in the presidential election scheduled for October.

Lissu lives in self-imposed exile in Belgium, where he was treated after being shot several times at his home in Tanzania in 2017.

In recent months, Mbowe accused Magufuli of being in a « state of denial » over the coronavirus and warned his government was hiding information about the real scale of the crisis.

Tanzania is one of few countries in Africa that has not taken extensive measures against the virus, and Magufuli is among a handful of world leaders still playing down the seriousness of the pandemic.

Tanzania stopped updating information about its cases in April.

The following month the US embassy in Tanzania issued an advisory warning of « exponential growth » of Covid-19 cases and overwhelmed hospitals, earning a rebuke from the foreign ministry.

Mbowe in May asked Tanzania’s lawmakers to stop attending parliament sessions and isolate themselves after three MPs died of unknown causes.

Chadema has faced increasing hostility under Magufuli, who took office in 2015 as a corruption-fighting « man of the people » but has been criticised for his authoritarian leadership style.

Rights groups say his administration has crushed dissent, jailed critics and passed draconian laws that have weakened freedoms in Tanzania, once seen as a bastion of democracy in East Africa.

Chadema has accused police of breaking up party meetings, and its activists have been kidnapped and beaten. Mbowe and several other opposition MPs were briefly jailed in March over a banned protest against Magufuli.

In 2018, two local Chadema officials were killed by unknown gunmen, in murders described by the opposition as political assassinations.

The US and Britain expressed concern last November over local government elections in Tanzania after Magufuli’s party won 99 percent of seats. 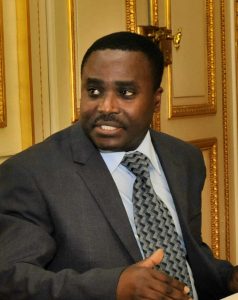