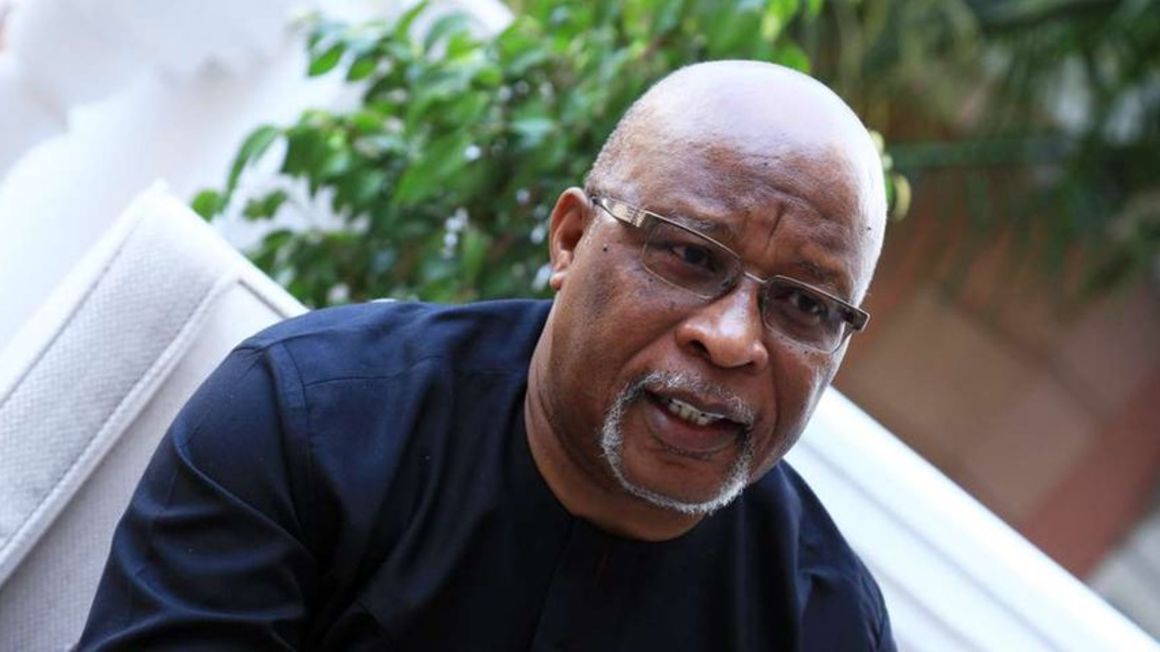 Zambia’s former vice president and opposition leader, Nevers Mumba, has denied reports that he was arrested by authorities in the DR Congo.

But he said that he has been restricted from leaving the country because authorities wanted to establish the purpose of his visit.

Pastor Mumba is in Lubumbashi, according to a video he released to reporters.

« I have not been arrested. I have just been restricted until they do their preliminary investigations, trying to find out what exactly I’m doing in this country when there’s heightened political activity, » he said.

« I have been absolutely clear that nothing I have done contradicts provisions of the law of both Congo and Zambia. I came for business. I achieved what we came for… I did no politics in this country ».

Zambia’s Foreign Affairs minister, Joe Malanji, said that as a former vice president, pastor Mumba should have informed the government about his travel.

He added that any suggestions of intervention could be premature in the absence of official communication.

Local newspapers reported that Pastor Mumba was in Congo to solicit for funding from businessmen, a matter he did not address in the video.

It is unclear when Pastor Mumba will be released but unlikely that the situation may spark a diplomatic row between the countries.

Pastor Mumba, a former televangelist and vice president under the late Levy Mwanawasa, manages a former governing outfit, Movement for Multiparty Democracy, which was dislodged from power in 2011 after a 20-year stay.

The party is scraping by with only a few members of Parliament as several of its members jumped ship.

By MICHAEL CHAWE, in The East African, MONDAY DECEMBER 14 2020 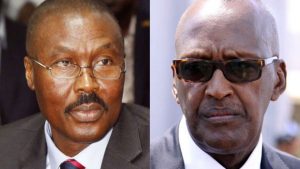 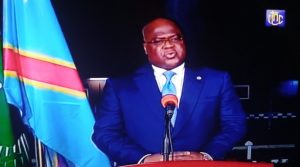