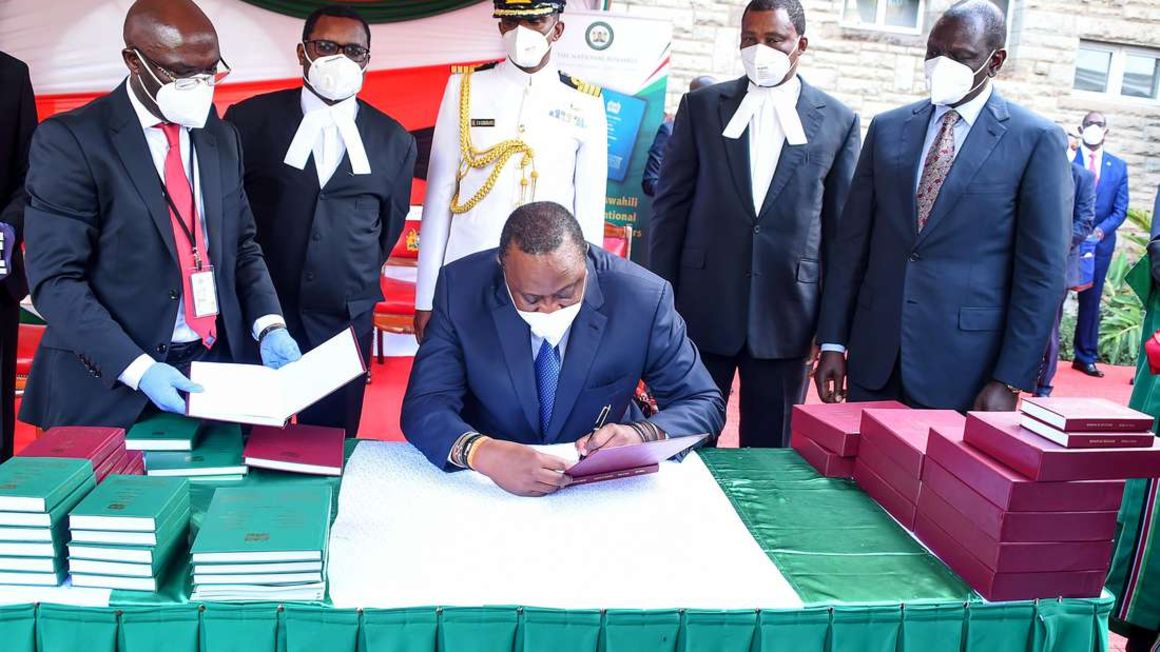 On Thursday November 12, 2020 a momentous occurrence took place at the National Assembly in Kenya — President Uhuru Kenyatta presided over the launch of Kiswahili and bi-lingual versions of the House Standing Orders.

As I sat in the chamber and later in the precincts of Parliament during the launch, the occasion got me thinking. I thought about Kiswahili and East African Community.

The six EAC nations have close historical ties and as a result they ensured that they put a concrete foundation for economic cooperation. In the economic pillar, a common market, custom union and having a single unitary currency are viewed as a core component of the union. It is believed that this cooperation would lead to sustainable development through synergies.

Article 137 of the 2007 Protocol creating the union proposed that Kiswahili be used as a language of wider communication in the region. It is this Protocol that proposed the creation of a Kiswahili commission that would defend, spread and help the growth of Kiswahili. The purpose of enhancing the profile of Kiswahili was to help in the promotion and integration of trade, economy, politics, culture, science, technology and social interactions in the region.

We are here talking of a language that has over 64 million speakers in the region who use it in their every day interactions. This, therefore, means that it is easy to use it to integrate the inhabitants of East Africa.

The East African Community protocol states the express aim of enhancing integration among and within the member states. The integration being targeted is social, business, economic and ultimately political. As a lingua franca and an official language, Kiswahili can help greatly towards achieving this aim.

For some time now, the language has been used to unite the East Africans and it does this well because it does not raise any negative emotions amongst the users. It is a language that can be used to pass important messaging on matters such as health (as is happening with Covid-19), peace and security. Kiswahili is thus the language that clearly offers itself to lead the integration of East African.

By IRIBE MWANGI, in The East African, SATURDAY DECEMBER 26 2020 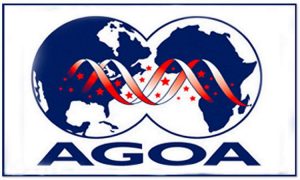