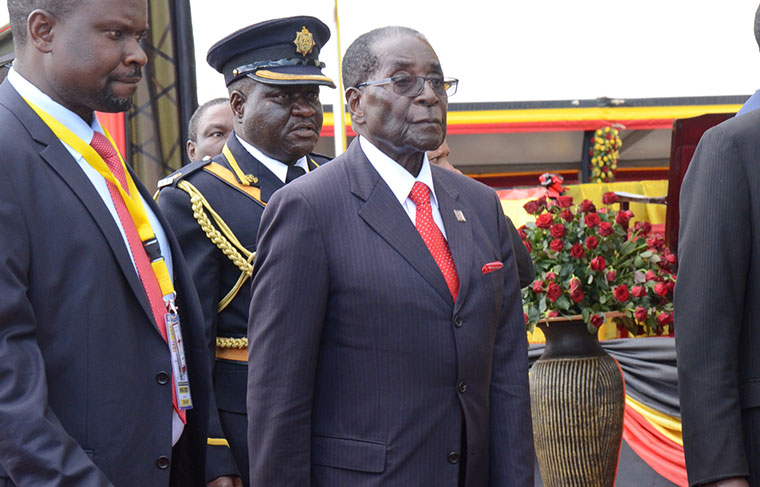 Developments in Zimbabwe draw attention to the precarious realities of the day. First, losers in politics do not concede defeat. Democracy is such that there are losers and winners. But a trend is growing where, right from before campaign season, through nominations, campaigns, voting and declaration, those who have not garnered sufficient numbers from the electorate make false and preemptive claims.

Globally, this tendency is a threat to stability. Even in places where the culture of concession is institutionalized such as in the USA, to date, some quarters have never accepted that President Donald Trump carried the day in last year’s election.

A perfect election is what everyone looks out for, but errors and omissions usually do come about. As long as nobody is willing to accept the voter’s verdict unless it favours them, stable leadership is at stake.

Elections are contested under political parties, but most of the parties are in shreds internally. Belonging appears to be for convenience, and not conviction. The NRM, as the light of politics in Uganda, should take note. Intrigue must end unless we are suffering power fatigue.

The party’s national chairman remains the unifying factor, standing above factional politics. With him in control, we can avoid being dragged low like Mugabe was. Camps within Zimbabwe’s Zanu-PF precipitated Mugabe’s downfall as he gravitated towards a weak link.

On discipline, no organized society functions or survives without discipline. Zanu-PF has always been an organized group with considerable control of state affairs but, at the last moment, the collective responsibility gave way to ‘outside’ influence, hence the showdown and a ‘palace coup’.

Locally, we just had a glaring example of indiscipline. A member of parliament, Raphael Magyezi (Igara West), in fulfillment of his duties as a people’s representative and lawmaker, tabled a private member’s bill (for the amendment of Article 102(b) of the Constitution).

His proposed law was endorsed by cabinet and NRM’s central and national executive committees. The NRM caucus, to which Magyezi belongs, had given him timely backing too.

But that did not stop some members from going off track. And in doing so, they have gone to extremes; they side with the opposition, revel in red ribbons and speak ill of other members.

These are people for whom the national chairman of the party campaigned and they hold the party card to date. But they feel that the party owes them the world while they are free to offend. Dissent is allowed and open; but these are extremists we are talking about. If not tamed, they are enemies within and very dangerous.

In Zimbabwe, youths weren’t party to the revolution but they have since assumed key leadership positions. They wish to have a major say on the direction of Zanu-PF even though they did not participate in its struggles.

Many of them are not well-versed with Zanu-PF’s history and ideology but they were working on a revolution within a revolution, thereby clashing with the hand that nurtured them.

Youths must educate themselves on the core principles of revolutionary parties. NRM’s principles are nationalism, social and economic transformation, pan-Africanism and democracy.

A youthful revolution devoid of the key values and principles of management, cohesion and discipline is a disaster. They are easy to mislead, which may imperil a country.

Another dangerous trend is abuse and misuse of the media, now made the more absurd with social media. While Zimbabwe’s military commanders denied that they were targeting President Mugabe, the media was giving a different narrative, thereby precipitating a different situation from what was envisaged. Anti-government circles always use the media to discredit and overwhelm it.

In Uganda, the opposition used the media to incite and mislead the public on the bill on land amendment until President Museveni intervened and neutralized the threat. Now they are quiet, hanging on ‘age limit’.

They falsely claim that the amendment qualifies as instilling life presidency, a mythical state inapplicable in today’s Uganda. When Museveni hits the airwaves on this, they will be left in disarray.

The office of the national chairman will remain busy looking into these things. The broader membership is called upon to wake up to the reality and take remedial action. Our opponents should not shape our party for us.

The author is a senior presidential advisor and personal assistant to the NRM national chairman. 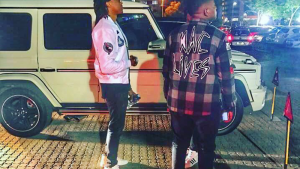 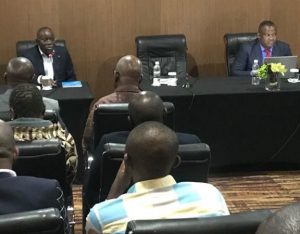