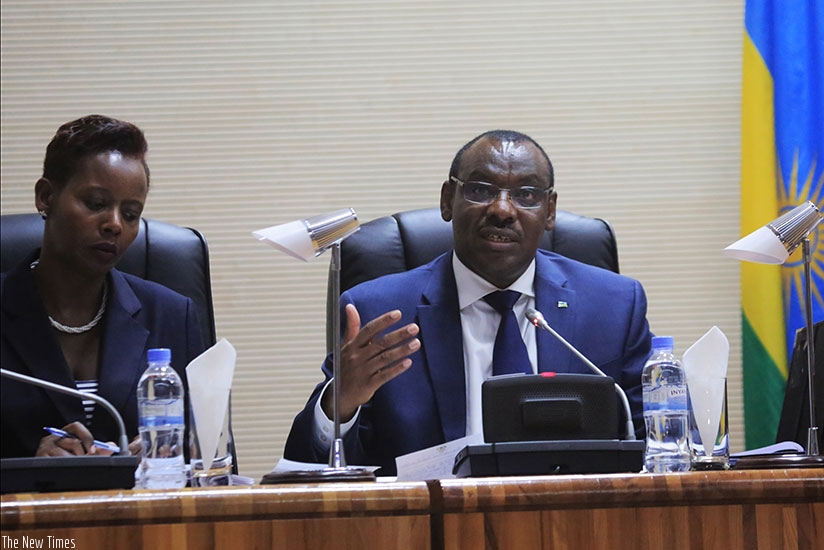 According to Finance and Economic planning Minister, Amb. Claver Gatete, the significant growth in exports was largely due to mineral exports which grew by over 210% to $248.5m compared to $80.1m in the previous year.

Gatete made the remarks yesterday while tabling a draft law for the revised 2017/18 fiscal year budget, which among others, sought to increase public spending by Rwf20.5 billion.

The mineral sector has been under adjustments in recent months, including the establishment of a specialised agency; the Mines, Petroleum, and Gas Board to give oversight in the sector.

Among the significant developments in the sector include exploratory studies, ridding the sector of middlemen and bringing in investors with modern mining technology.

Other major drivers of the growth in exports include receipts from coffee and tea exports with the former growing at 9.6 per cent and the later at 32.9 per cent.

Gatete said that this was due to recovery of the commodities’ prices in the international market in the course of the year.

Rwanda’s imports value also shrank by 0.4 per cent in 2017 consequently leading to a significant reduction in the trade deficit.

Gatete asked the legislators to approve an increase of the budget by Rwf20.5bn adding that it will help to continue the fiscal consolidation and prudent borrowing policies to make debt and external imbalances sustainable.

According to the proposal for the current financial year, the budget will be revised upwards by Rwf20.5 billion from Rwf2,094.9 billion that was approved by Parliament in June last year to Rwf 2,115.4 billion.

The changes to the budget will affect both resources and expenditures.

On the resources side, government expects a net increase in domestic revenues of Rwf669.4 billion, which is Rwf6.5 billion higher than the projected Rwf662.9 billion in the original budget.

« The increase comes from the sale of treasury bills and bonds as well as a drawdown from strategic fuel reserves. External grants disbursements were on track registering an amount of Rwf168.3 billion against Rwf168.8 billion projected for the period, » a statement reads in part.

On the expenditure front, the government expects an increase of Rwf8.7 billion from Rwf1,033.8 billion of the previous budget estimates to Rwf1,042.5 billion.

« The rise will mainly cover salaries and operational expenses of newly created ministries and agencies, » the ministry said.

Development budget is expected to increase by Rwf9.8 billion from Rwf772.7 billion in the original budget estimates to Rwf782.5 billion.

According to the ministry, the increase will finance construction of strategic fuel storage facilities, construction of dams and irrigation systems for increased food production, land acquisition to facilitate medical related investment for Masaka hospital, provision of basic infrastructure for Gako beef farm project as well as government subsidy for Ntare School of Excellence project among others.

The government plans to raise its net borrowing budget by Rwf18.9 billion from Rwf159.1 billion in the original budget to Rwf178 billion in the revised budget.

The increase in borrowed money through sale of treasury bonds will finance RwandAir expansion as well as the restructuring of government investment in Marriot hotel, the ministry said in the release.

The Lower House unanimously approved the basis of the draft law for the 2017/18 revised budget, which means that its assessment will continue at the parliamentary committee level before it is finally passed by the House. 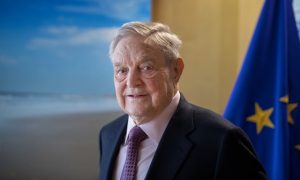 Next post George Soros: financier, philanthropist – and hate figure for the far right