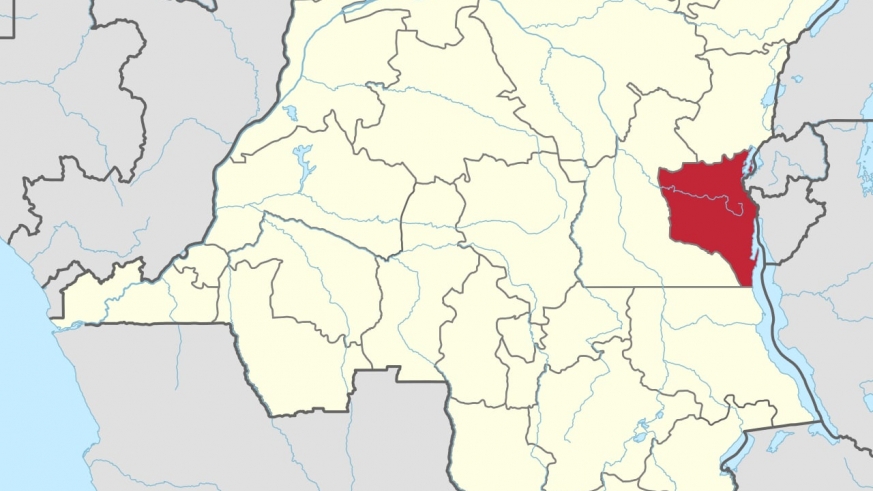 Another top figure of an anti-Rwanda militia group based in neighbouring DR Congo, Jean-Marie Vianney Nyawenda, was killed by the Congolese army this past weekend, according to media reports.

Nyawenda was the Secretary-General of CNRD/FLN that operates in DR Congo.

According to reports from eastern DR Congo, Nyawenda was killed during a raid by the Congolese army on the camp of the FLN militia commander, ‘Lt. Gen’ Habimana Hamada in Hewa Bora forest, in the territory of Fizi, South Kivu Province.

Nyawenda who also uses the pseudonym of David Mukiza, was born in Huye District, in what used to be called Rusatira Commune, in 1962.

The trained lawyer worked in the Ministry of Labour during the 1994 Genocide against the Tutsi.

When the genocidal regime was defeated in 1994, he joined the exodus of refugees and Genocide masterminds to the then Zaire, now DR Congo, and later joined the ranks of the FDLR.

He was arrested over the weekend by the Congolese army (FARDC) in Nyabibwe, Kalehe territory, in South Kivu.

The militia group has lost considerable ground from the military campaign by FARDC since last year, and several of its top commanders have either been killed or captured and sent back to Rwanda.

Several leaders of the militia group, including the political figurehead Paul Rusesabagina are currently in custody in Rwanda.

Recently, prosecution requested that at least 20 of them are jointly tried in a case that will be heard by the Nyanza-based High Court Chamber for International and Cross Border Crimes.

They face a litany of charges related to their subversive attacks on Rwandan territory in 2018 mainly in southwestern Rwanda, where several lives were lost, others injured and property looted.

Besides Rusesabagina, others to be part of the joint trial is former FLN spokesperson Callixte Nsabimana and his successor Herman Nsengimana.

‘Major’ killed by his own

In another development, within the FLN ranks, reports indicate, internal wrangles resulted in the death of ‘Major’ Ngarama Bahati.

Reports indicate that he was killed by his own people who suspected him of conniving with the enemy during the Congolese army’s recent attack on their jungle base in Kalehe territory when Banzambaza was captured and others killed.

The FLN, now in disarray especially following the death of its top commander ‘Lt Gen’ Laurent Ndagijimana, alias, Wilson Irategeka or Rumbago, who was killed in the FARDC offensive last year.

When the Congolese army stepped up its offensive against anti-Kigali terror groups in the country’s east, last year, many Rwandans got a chance to flee from their erstwhile masters. 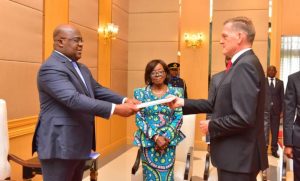 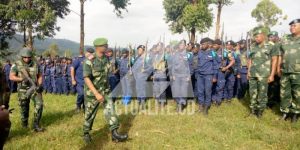