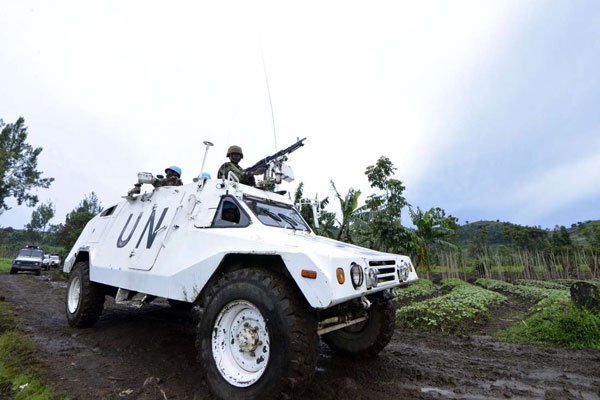 The United States will seek an end to UN peacekeeping missions in Africa that do not bring long-term peace, national security advisor John Bolton said Thursday.

« We will only back effective and efficient operations, and we will seek to streamline, reconfigure or terminate missions that are unable to meet their own mandate or facilitate lasting peace, » Bolton said in a speech on Africa policy.

« Our objective is to resolve conflicts, not freeze them in perpetuity, » he said at the Heritage Foundation, a conservative think tank.

Bolton, long known for his hawkish criticism of the United Nations, accused the world body of creating peacekeeping missions and then not looking further at how to resolve the underlying conflict.

« We will not provide legitimacy to missions that give large payouts to countries sending poorly equipped soldiers who provide insufficient protection to vulnerable populations on the ground, » Bolton said.

He cited the example of Western Sahara, recalling that as a State Department official he was involved in setting up the UN mission there in 1991. 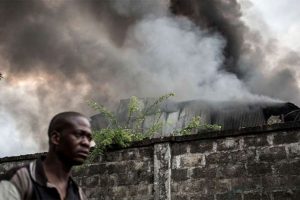