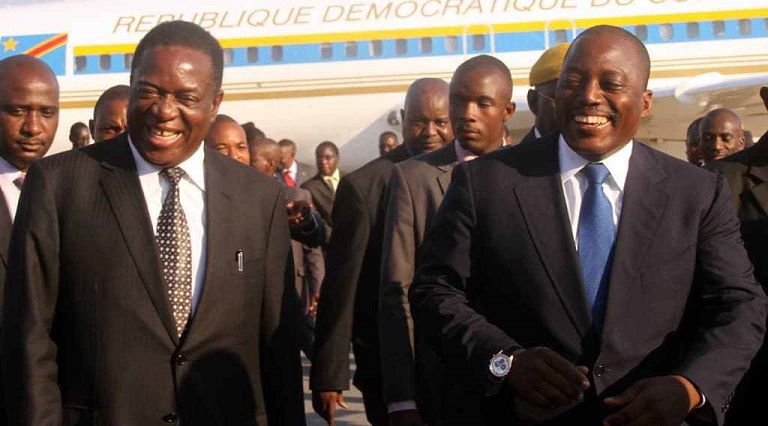 President Emmerson Mnangagwa last week took his election campaign begging bowl to Democratic Republic of Congo (DRC) President Joseph Kabila, where the two leaders also discussed the political and security situation in their countries and Zimbabwe’s long-standing demand for US$1 billion compensation for participating in the DRC war.

Although diplomatic relations between the two countries have continued to be cordial, Harare and Kinshasa have a long-standing disagreement over compensating the Zimbabwean government for its active role in the 1990s war, dubbed « Africa’s first world war ». Zimbabwe’s decisive intervention saved Kinshasa from a military takeover by rebels backed by neighbouring Rwanda and Burundi.

Zimbabwe and Angola suffered heavy casualties during the war. The country lost military arsenal running into billions of dollars.

Mnangagwa, who has been flying to regional countries following his swearing in last November, appraised Kabila on the political and security situation in the country in the aftermath of the military intervention in November last year, which ended former president Robert Mugabe’s 37-year grip on power.

They also discussed Kabila’s security and the role being played by Zimbabwean soldiers who have been part of the DRC leader’s security team.

« Mnangagwa told his DRC counterpart that he needs money to run his election campaign. He asked for Kabila’s assistance in that regard. The resource-rich DRC played a big role during the last elections and has always been one of the go-to countries during elections, » a source said.

« The leaders also discussed issues relating to the compensation of nearly US$1 billion for the equipment lost during the 1990s war ».

Zimbabwe is expected to go for elections in July.

Harare has since 2000 been demanding about US$1 billion from the DRC for military and consumables expenditure incurred during the war. Harare has written to Kinshasa insisting on US$1 billion compensation, but its demands have been resisted and ignored. Zimbabwe wants to be compensated for losses of military equipment, supplies, and monies spent on operations and consumables. However, the DRC insists Zimbabwe was paid through minerals.

Zimbabwe was given mining contracts in the DRC during the war, resulting in military companies mining diamonds. The contracts have been cancelled.

Zimbabwe, still bruised by its costly involvement in the Great Lakes war between 1998 and 2002, where it sustained heavy military, human and financial losses, is not sending troops to the DRC this time despite the dramatic seizure this week of the main eastern town of Goma by rebels, amid threats of an assault on the capital Kinshasa.

Mnangagwa has been to South Africa, Zambia, Mozambique, Angola, Botswana and Namibia. 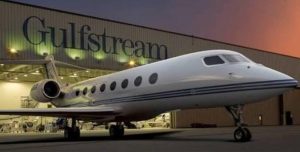 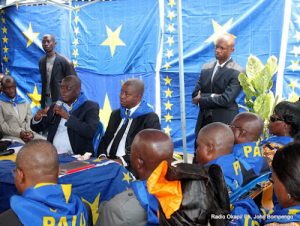