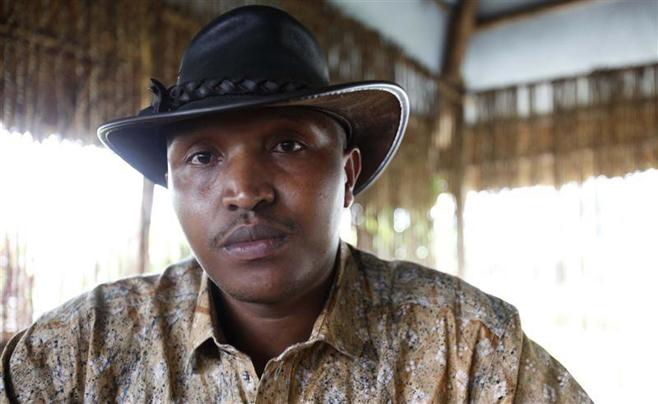 On November 4 to 5, 2008, rebel forces from the National Congress for the Defense of the People (CNDP) killed around 150 people, including 14 children, in the town of Kiwanja in eastern Democratic Republic of Congo – one of the region’s worst killing sprees over the past decade.

When Human Rights Watch visited Kiwanja in the days after the massacre, survivors told us that the Rwandan-backed CNDP fighters forced them to open their doors, demanded money and cell phones, and then shot or killed with machetes, spears, and clubs the men and boys they found inside. They slaughtered them in front of families in their houses, just outside their homes, or in the street nearby. Some women were killed, including those who tried to protect family members. Bosco Ntaganda, the CNDP’s military chief of staff, was in Kiwanja at the time, according to video footage taken by foreign journalists.

After a peace deal was negotiated between Congo, Rwanda, and the CNDP in early 2009, Ntaganda and other senior CNDP commanders were integrated into the Congolese army and given top positions. Ntaganda himself became the Congolese army’s acting commander for military operations in eastern Congo, even as he and troops under his command were responsible for committing widespread atrocities, including when he later led another Rwanda-backed rebellion in 2012.

When he lost the support of his Rwandan backers and apparently feared for his life, Ntaganda surrendered in 2013 and was transferred to the International Criminal Court, where he faces charges for war crimes and crimes against humanity allegedly committed in northeastern Ituri province in 2002 and 2003, when Ntaganda took part in another Rwanda-backed rebellion. His trial concluded earlier this year and the judgment is expected in 2019.

Yet Ntaganda and other CNDP commanders were never held to account for the Kiwanja massacre or other crimes committed during the CNDP rebellion. Ten years on, survivors and family members of victims are still waiting for justice.

In recent years, Congolese human rights and youth activists have gone to the streets and taken enormous risks to demand major changes in Congo. They want an end to the system in which those responsible for serious abuses are rewarded instead of being held to account – fueling cycles of violence and immeasurable suffering with near-total impunity. 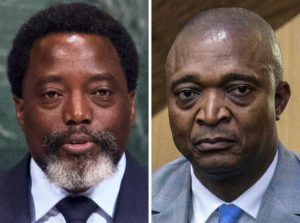 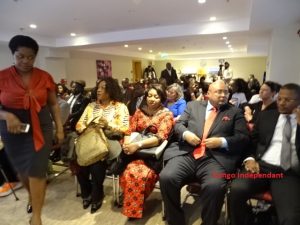